Konrad Mägi was one of the first modernist painters in Estonia and the Nordic countries.

He was born in South Estonia in 1878 and spent his early childhood there. Little is known about his family – his father worked as a manager of a manorial estate and also participated in the Estonian national movement, his mother ran the household at their farm. Mägi was 11 years old when his family moved to Tartu and his education was unfortunately cut short.

In Tartu he started working as an apprentice woodworker. As a young man, he and his friends became interested in physical education as well as various cultural activities (theatre, music, literature, etc.). He also attended drawing courses on the orders of his employer, which ultimately led to a growing interest in figurative art. This was an unusual interest in early 20th century Estonia and since there was no opportunity to study art in Estonia, Mägi moved to St. Petersburg. 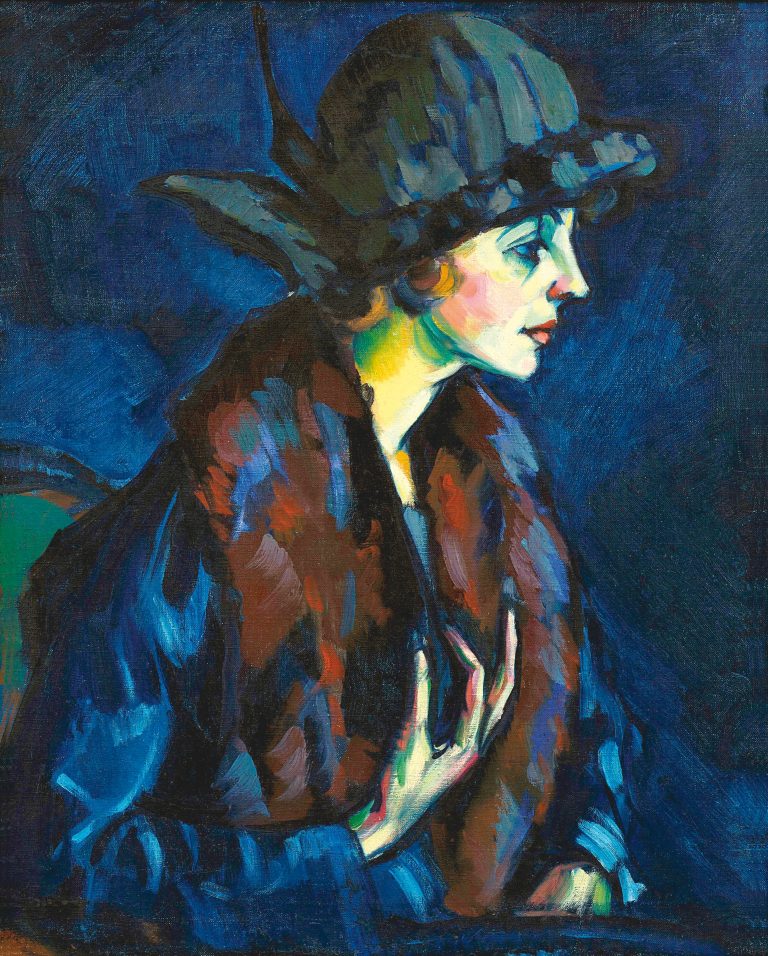 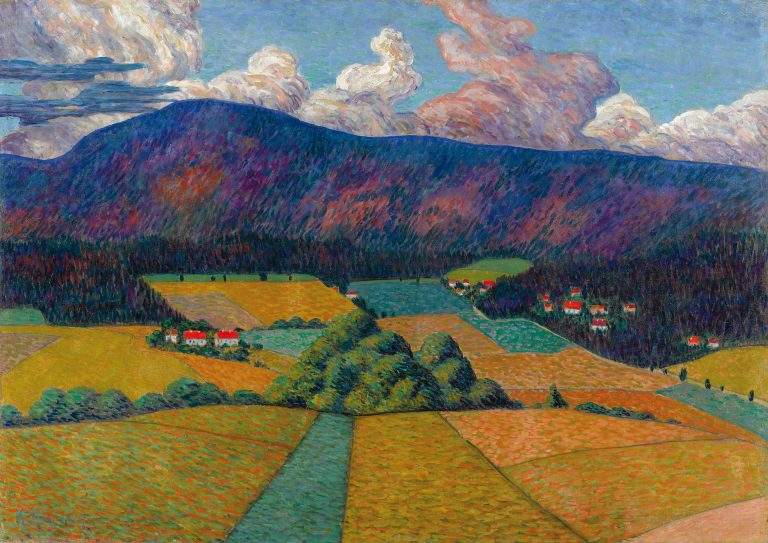 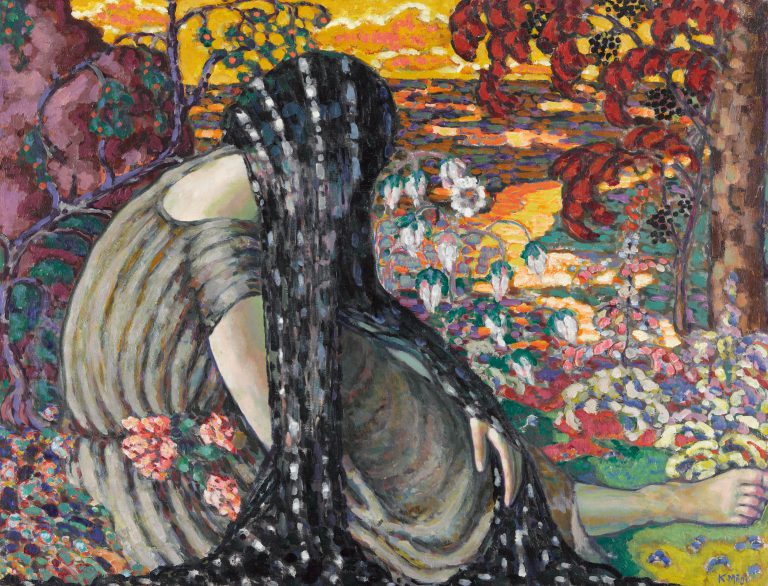 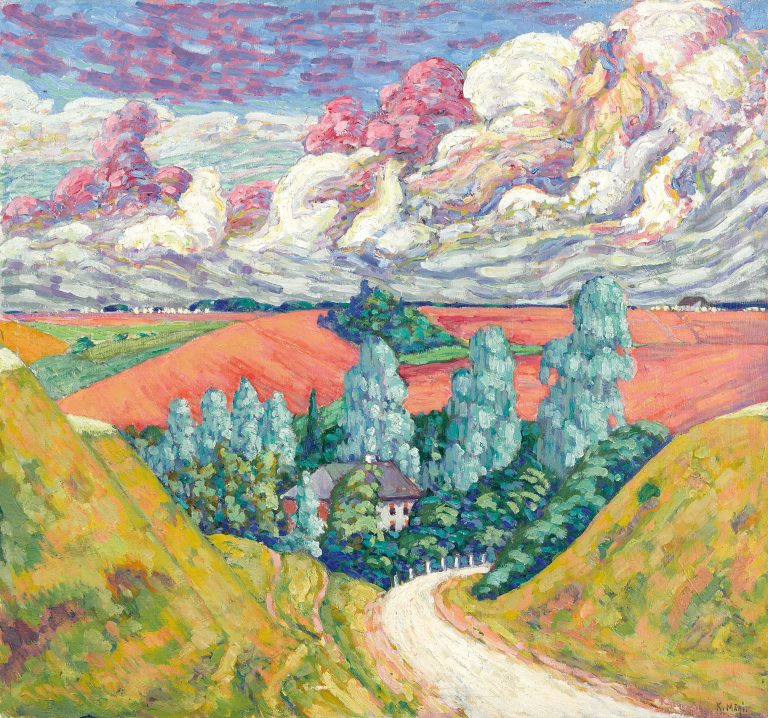 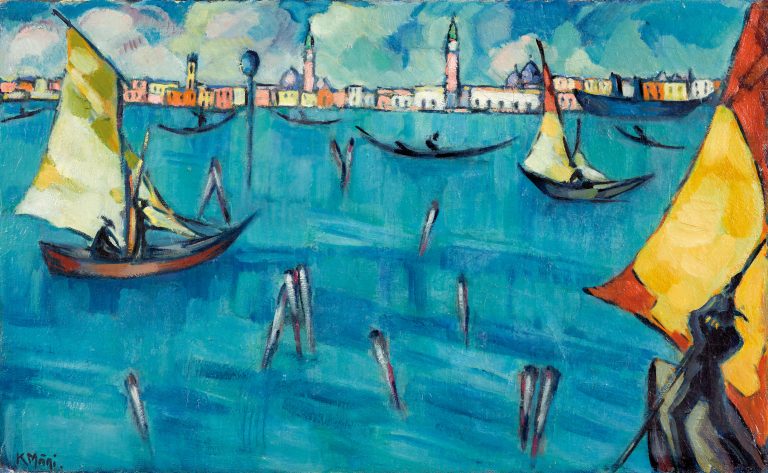