He worked at the Pallas Art School, running a painting studio there. Occasionally he also worked as a teacher of graphic art. Together with Konrad Mägi and Ants Laikmaa, Triik was one of the most important Estonian artists in the first half of the 20th century. Nikolai Triik’s body of work is very diverse. He has created a number of portraits, paintings, drawings, caricatures and landscapes.

His earlier work was guided by symbolism. This is particularly evident in works depicting heroic battle scenes based on folklore. During his trips to Norway in the summers of 1907 and 1908, Triik was influenced by Nordic national romanticism. The best known of the works of this period is Decorative Norwegian Landscape (1908) which is in the Art Museum of Estonia’s collection of paintings. With their highly generalised approach to form and decorative style, the works of this period largely resemble works of the Norwegian painter Edvard Munch. In 1909–1910, Triik created a number of works in national romantic style. The best examples of these are Going to War, Lennuk and Battle. 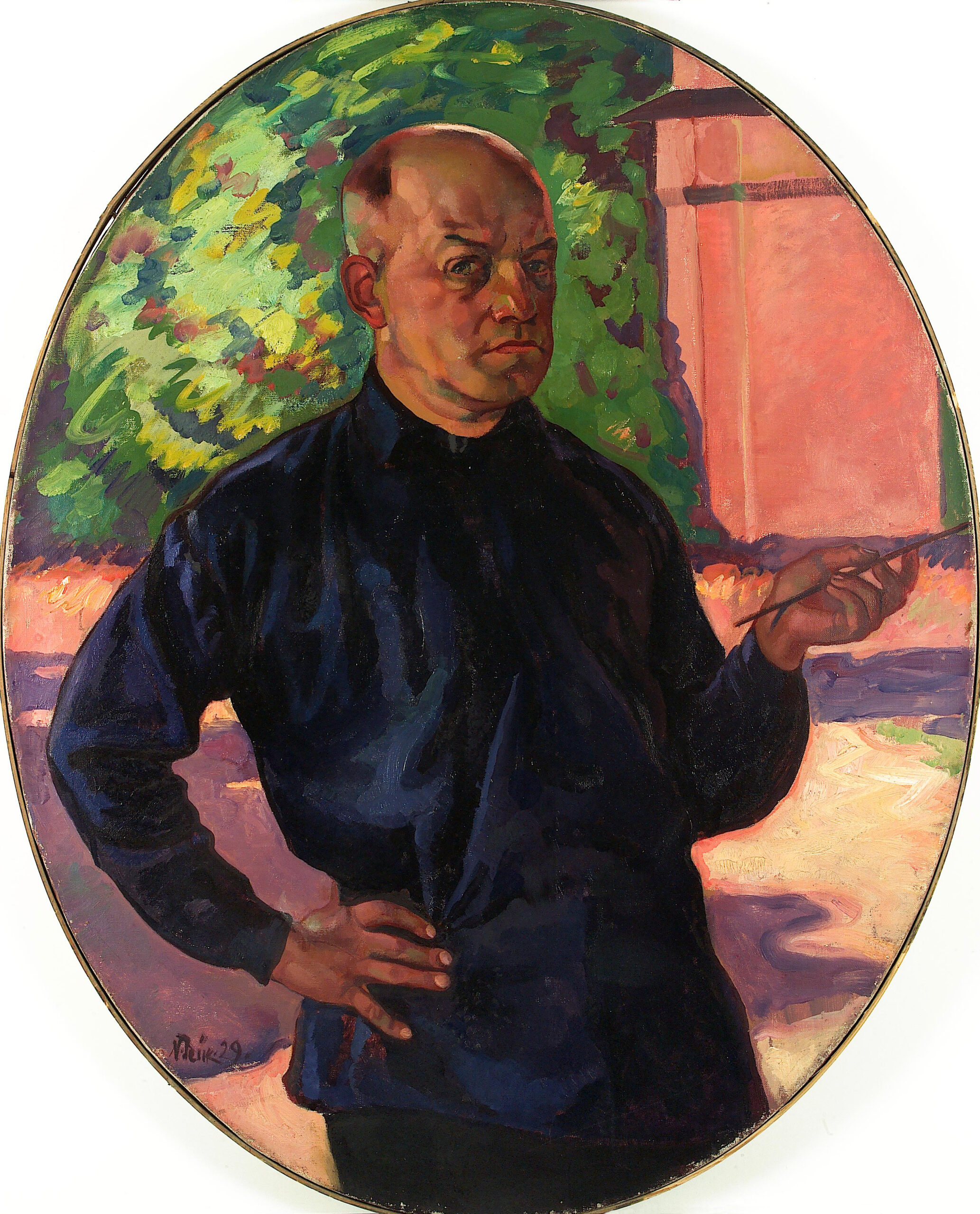 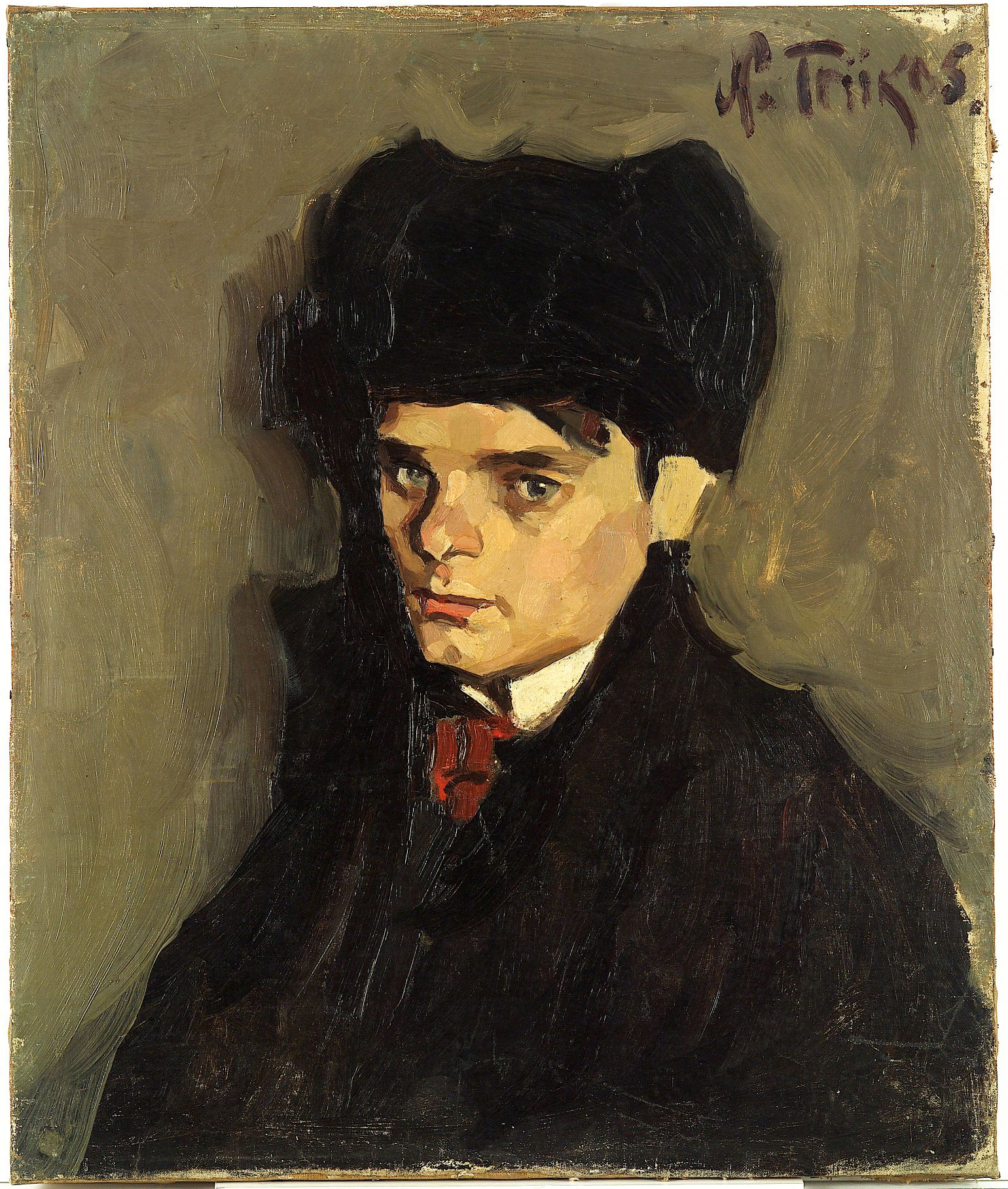 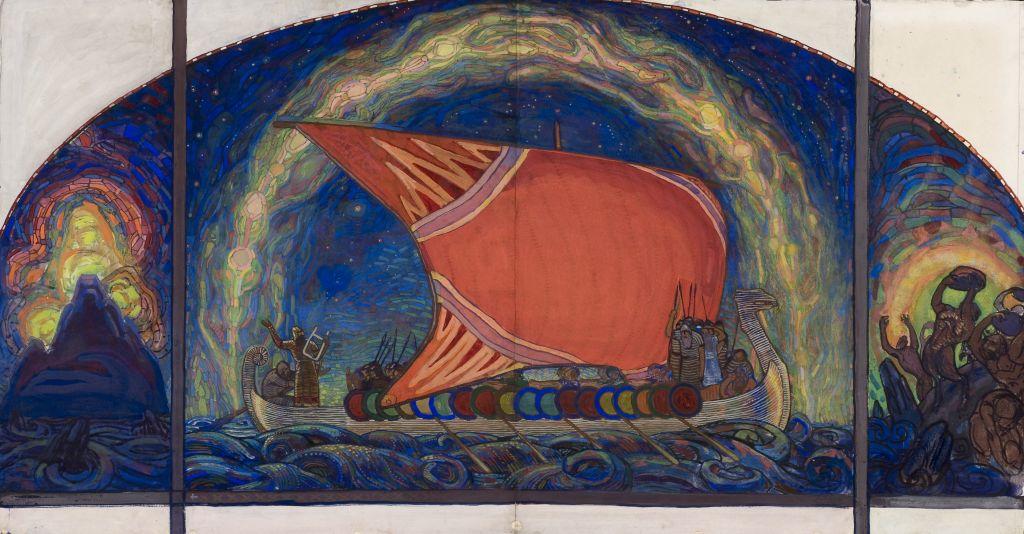 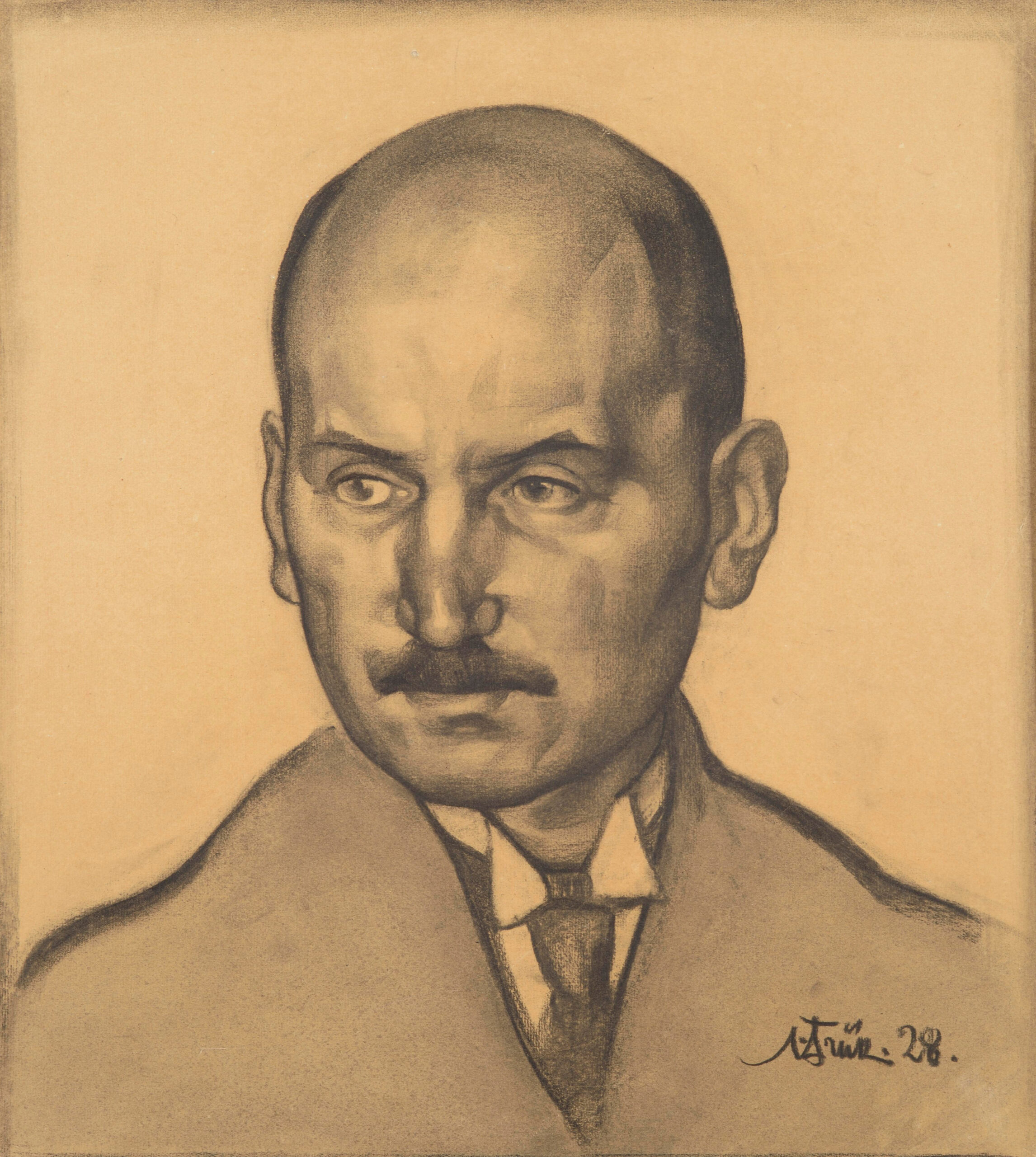 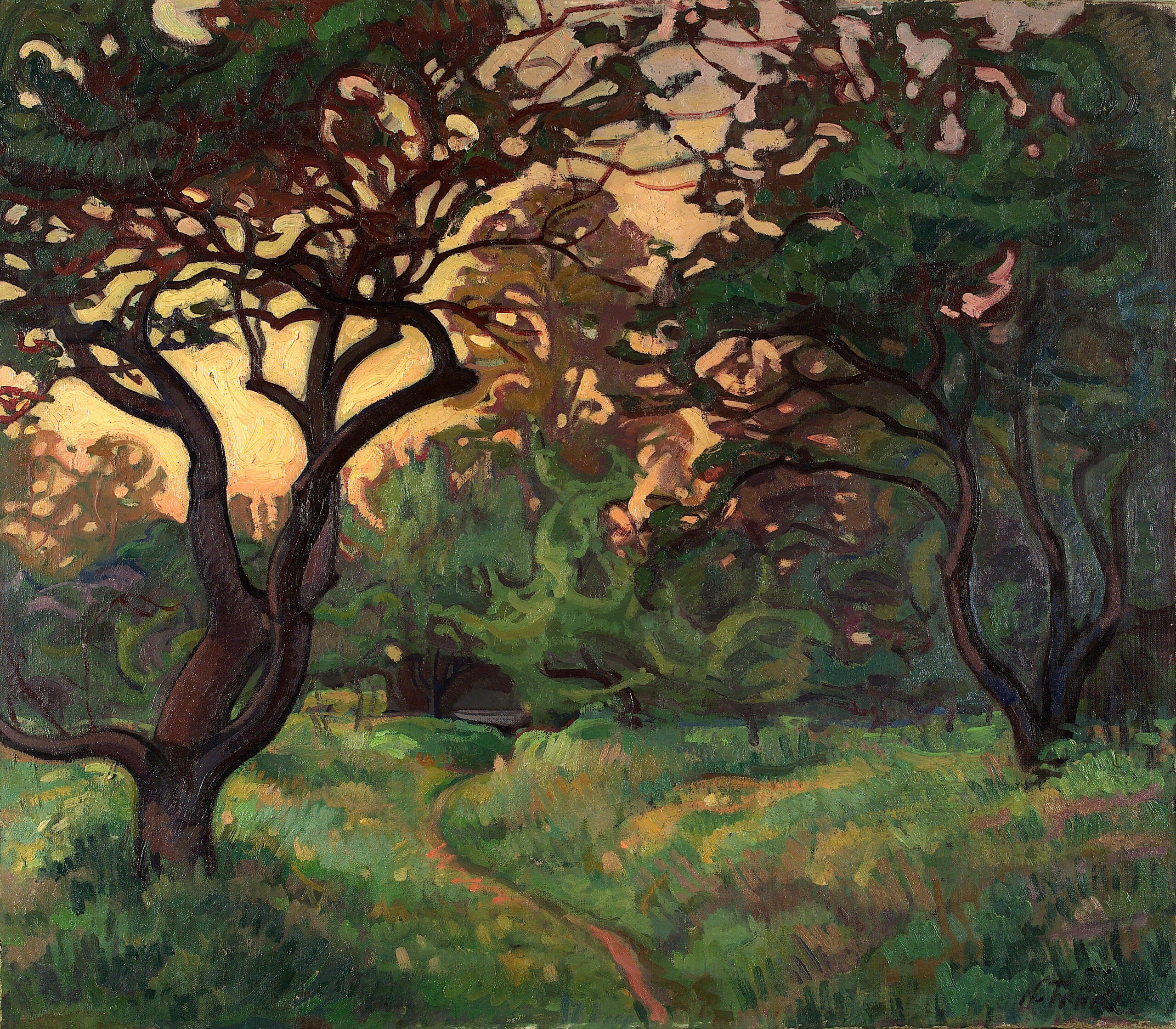 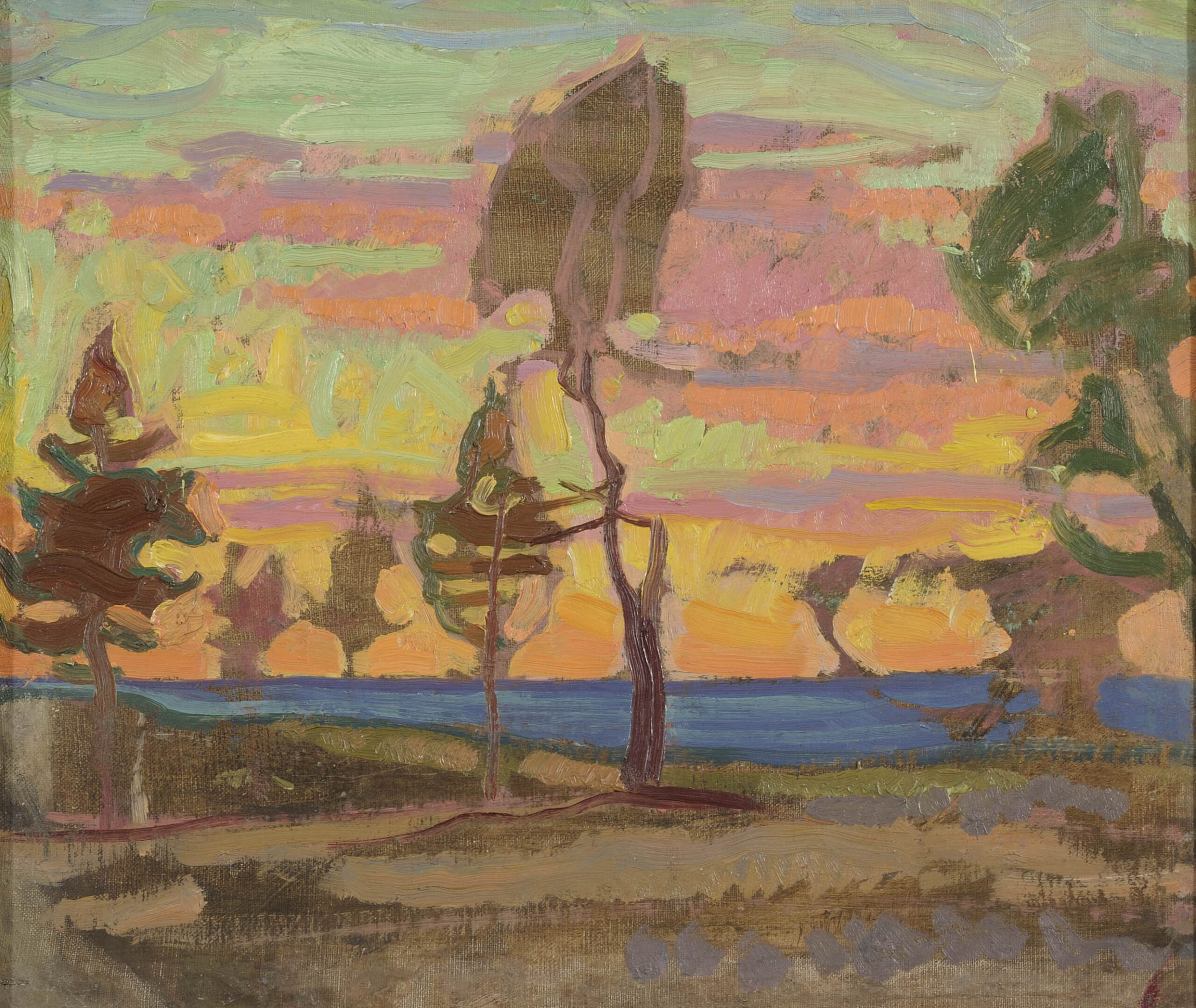